I have always been an active person in the outdoors and have always loved to travel and adventure. Being from the Maritimes of Canada and raising my own family on the west coast, one can count on a lot of travel simply to visit. These long trips inspired us to travel shorter amounts of time and keep it 'local' which meant exploring BC.

Enter our first 4x4, a 1987 Toyota Land Cruiser. While we never shied away from back roads travel, this truck opened up the backcountry for us! After having the truck for a couple of years, we joined the Coastal Cruiser Club and met other aficionados, freaks really, of the Land Cruiser. Having joined a club, we immediately joined the Four Wheel Drive Association of BC as it was certainly required to have an advocate for our chosen form of recreation.

In 2009, I attended my first Annual General Meeting where volunteers were scarce and someone was needed to fill the secretary role and I spoke up. The next year I was acclaimed as President and I have filled that role ever since. Our organization has grown almost 100 fold in members since then. We have become an extremely active organization holding over a dozen partnership agreements with Rec Sites and Trails in the Ministry of Forests and one with BC Parks for recreation sites and 3 fire towers.

My experience over the years has included co-leading and organizing large scale construction projects where our organization's volunteers constructed a Fire Tower at Nahatlatch and a log shelter at Hale Creek. I have lead, organized and participated in countless large scale cleanup events with my family removing hundreds of tons of garbage from the backcountry. We have participated in many kids runs organized by the 4WDABC for Big Brothers and Sisters as well as BurnFund.org. We have cooked and fed thousands over the years at various events.

Four-Wheel Advocacy lead me to participate in the Chilliwack Recreation Advisory Group (CRAG) from 2010 through 2017 and then occasionally since as we have other reps on that group now. CRAG is composed of many recreation enthusiasts from motorcyclists to hikers, horses to quads, kayakers to wheelers. The vast perspective of recreation really expanded my understanding of 'all things' backcountry.

I joined the board of the Outdoor Recreation Council of BC in 2015 and have served as Director, Vice-Chair and now Chair. I have chaired a sub-committee of ORC on Public Access to Private Lands for recreation which further deepened my understanding of land laws, trespass laws, Forest Range and Practices Act, Private Forest Land Owners Association, ORV act and many other laws.

In a decade of Advocacy work, I have met dozens of government Recreation Officers and Technicians in various regions of the province and have built very positive working relationships. Over the last decade, I have successfully lobbied for continued motorized access to the Stave Lake mudflats. All of this experience has refined our ability to build and maintain very positive and effective relationships with the provincial government and municipal employees, politicians at various levels, First Nations peoples, recreationists and other members of the public.

Off-road education and the revival of the 4WDABC’s off-road education program has long been a goal to bring back and we did so in a big way in 2018 where we brought in trainers from the International Four Wheel Drive Training Association to train a cadre of members to become trainers. In 2019 we delivered a handful of courses in a couple of regions of the province with a terrific uptake from our membership. We have built a solid foundation to train our members that is sustainable and will lead to a much higher degree of safety in our recreation.

My style of four-wheel drive recreation is currently called 'Overlanding'. We got into the rooftop tent world in 2008 and added one to our M101 in 2010 so the whole family could camp anywhere in style. Since the kids left home, my wife and I spend a fair amount of time camping and travelling this gorgeous province and country.

We love to travel and volunteer our time doing neat stuff so the 4WDABC fits us like a glove. We are having a blast.

Which is good as advocacy can be frustrating! However, I am passionate about public access to public lands and believe in making and our voice heard.

This is as necessary today as it was in 1977 when our Association was founded. 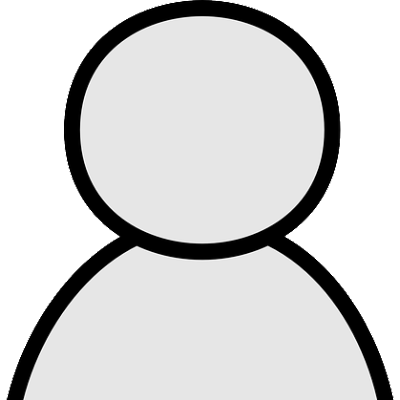 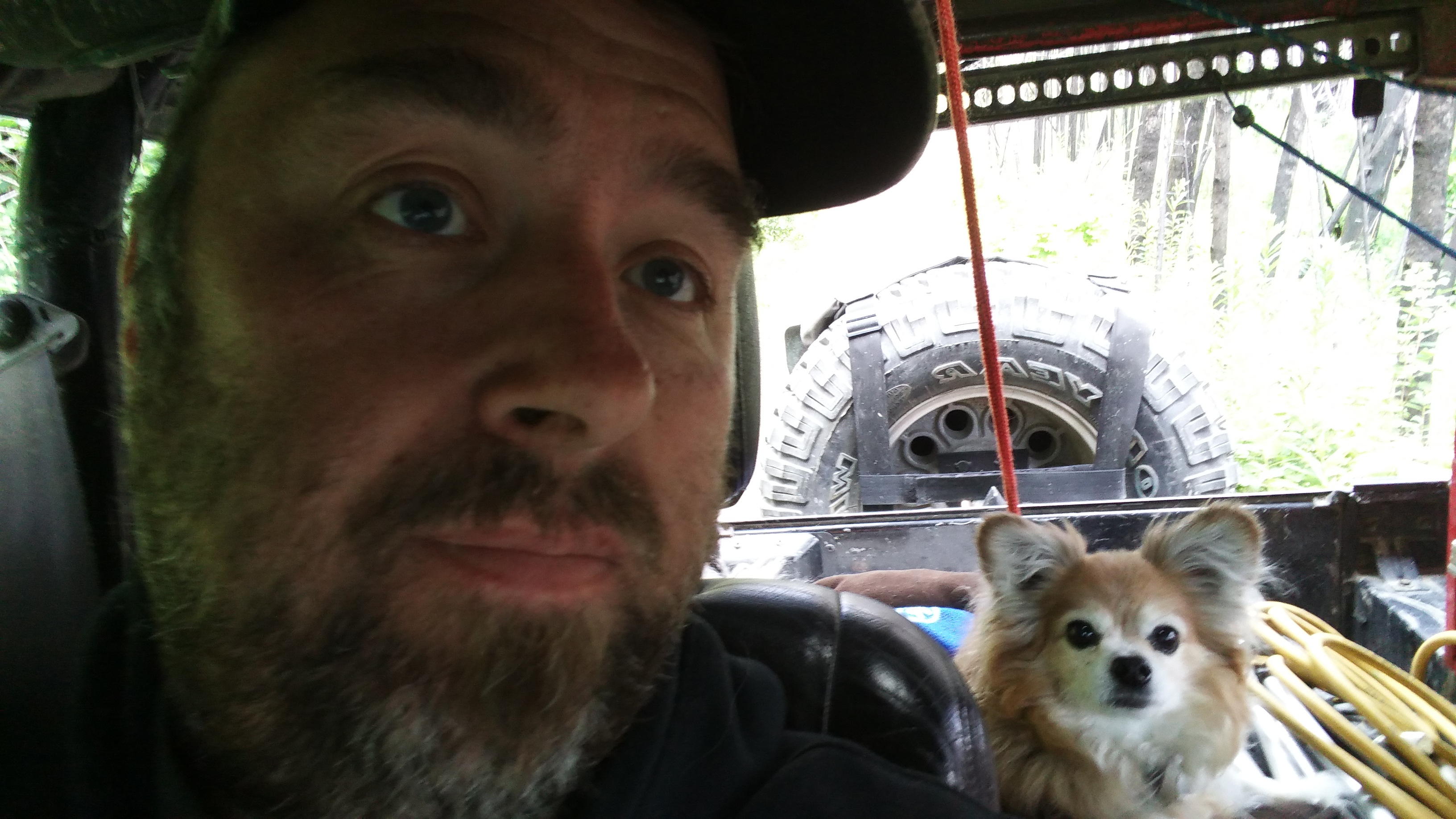